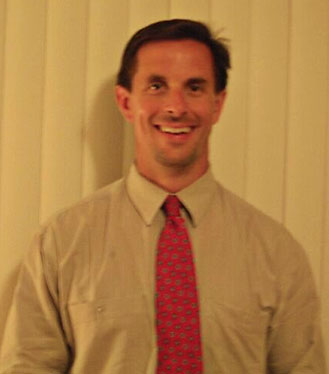 Jesse Leitner is the Chief Safety and Mission Assurance Engineer for NASA Goddard, responsible for the technical direction for NASA GSFC's Directorate for Safety and Mission Assurance (SMA). In this role, he develops policies and procedures to ensure technical excellence and engineering integrity for SMA practices across GSFC; coordinates, recommends solutions for, and reports on problems and issues across the Center; and facilitates technical coordination for activities in engineering, SMA, and projects and programs at GSFC. He has previously served at GSFC as the chief engineer for the Mission Engineering and Systems Analysis division and as the GSFC lead for Distributed Space Systems. Before coming to GSFC he worked on space flight dynamics and control, control of large optical systems, and hyperspectral imaging modeling and simulation at the Air Force Phillips Lab and the Air Force Research Laboratory. He currently serves and has previously served on numerous standing review boards and independent review teams, and he has chaired national and international conferences in the areas of spacecraft guidance, navigation, and control, and formation flying. Jesse holds a PhD in Aerospace Engineering from Georgia Tech in the area of Flight Mechanics and Control, an MS in Aerospace Engineering from Georgia Tech as well, and a BS in Aerospace Engineering from The University of Texas at Austin.